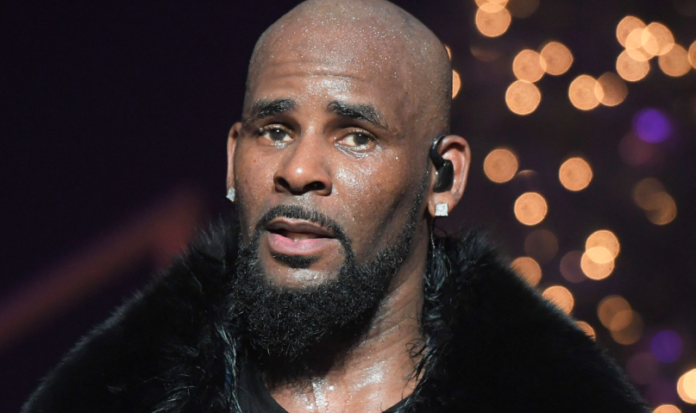 R. Kelly‘s relationship with Joycelyn Savage — one of his alleged brainwashed sex slaves — has done way more than raise eyebrows with viewers of “Surviving R. Kelly” … we’re told it’s caught the attention of the feds.

Sources familiar with the situation tell TMZ … Joycelyn’s dad, Timothy, has been contacted by an FBI special agent regarding the R&B singer at least 5 TIMES in the past year and a half … most recently weeks before Lifetime’s docuseries began airing on January 3.

We’re told Timothy provided the FBI with all the known whereabouts of Kelly and Joycelyn from state to state, starting with where their relationship began, along with text messages or emails.

Our sources say Timothy provided the feds with lots of the same information regarding alleged predatory behavior and physical abuse he gave Lifetime for ‘Surviving.”

The FBI has jurisdiction when an adult brings a minor across state lines for sexual purposes.

It’s unclear if the FBI has launched an official investigation into R. Kelly … but it’s clear the controversy and accusations against him are on the agency’s radar. He’s already under criminal investigation in Georgia.

As we’ve reported … Joycelyn’s family believes Kelly is holding her against her will — something she strongly denies. The 2 were seen shopping together in April 2018, and we caught her out “vacationing” in Beverly Hills back in May without Kelly.

We’ve reached out to the FBI but were told the agency does not confirm or deny investigations.

Gasmilla should stop taking credit for Azonto Dance, He didn’t create it — Usher...

I doubt making it to heaven – Sista Afia