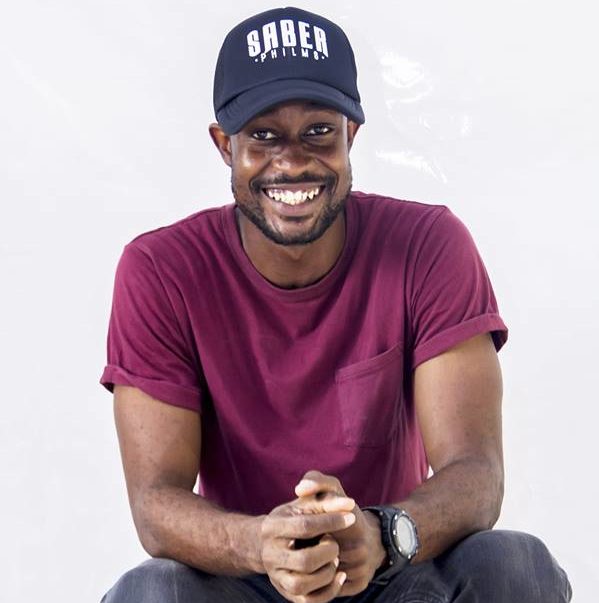 Budding Filmmaker, Kofi Kyei is set to release his first film “Beautiful Mind” after putting on hold his profession as a Nurse to pursue his passion and dream as a filmmaker. 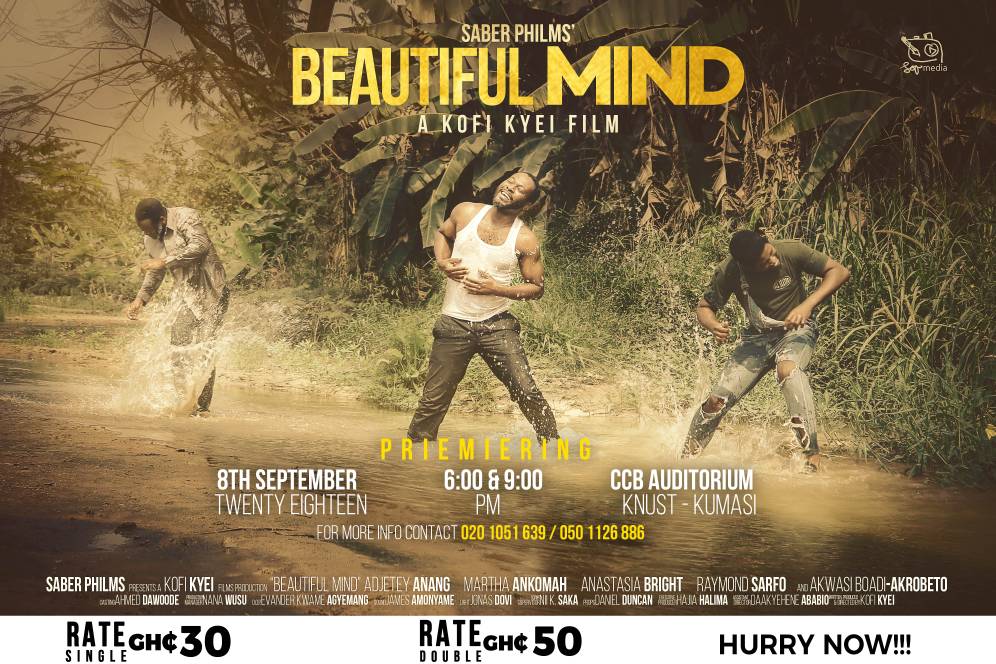 The film tells tells the story of Adjetey Anang (Kusi, Abedi, Pele),a man who finds himself in an unknown environment after experiencing several episodes of hallucinations. The movie touches on mental illness or mental health issues that have been swept under the carpet.

“As mad men on the streets, what do they do when they fall sick? where do they shelter at night? what food do they eat? How protected are they on the streets? When an atrocity befalls them, who do they call upon for help? who speaks for them? how do they defend themselves? – These are the neglected questions society overlooks in Ghana about the state of mentally ill patients on the streets that my film seeks to address,” he says.

Kofi Kyei is a nurse by profession but in a quest to pursue his long-held ambitions as a filmmaker, he has put his profession on hold.

“Officially, this is my first film but there are others in the pipeline,” he says. 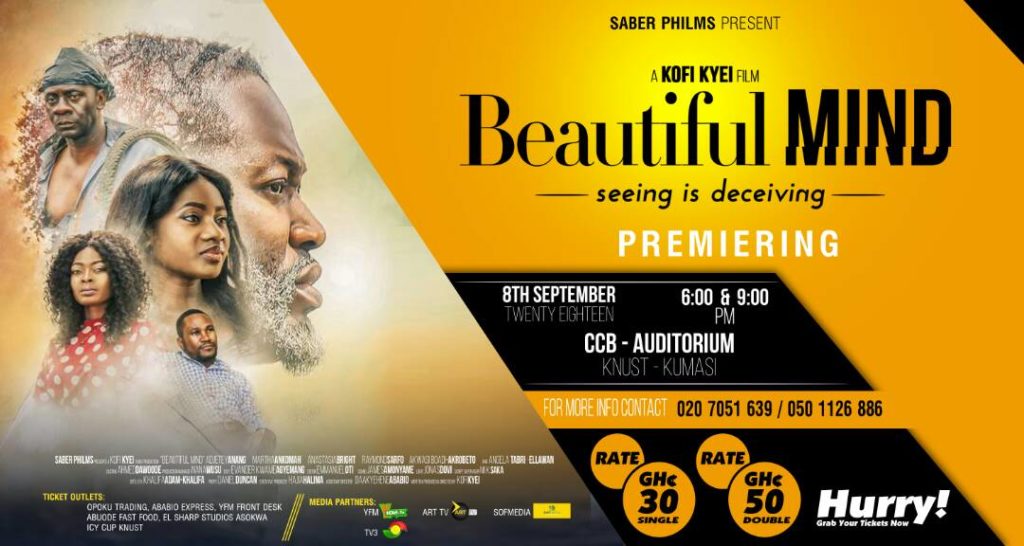 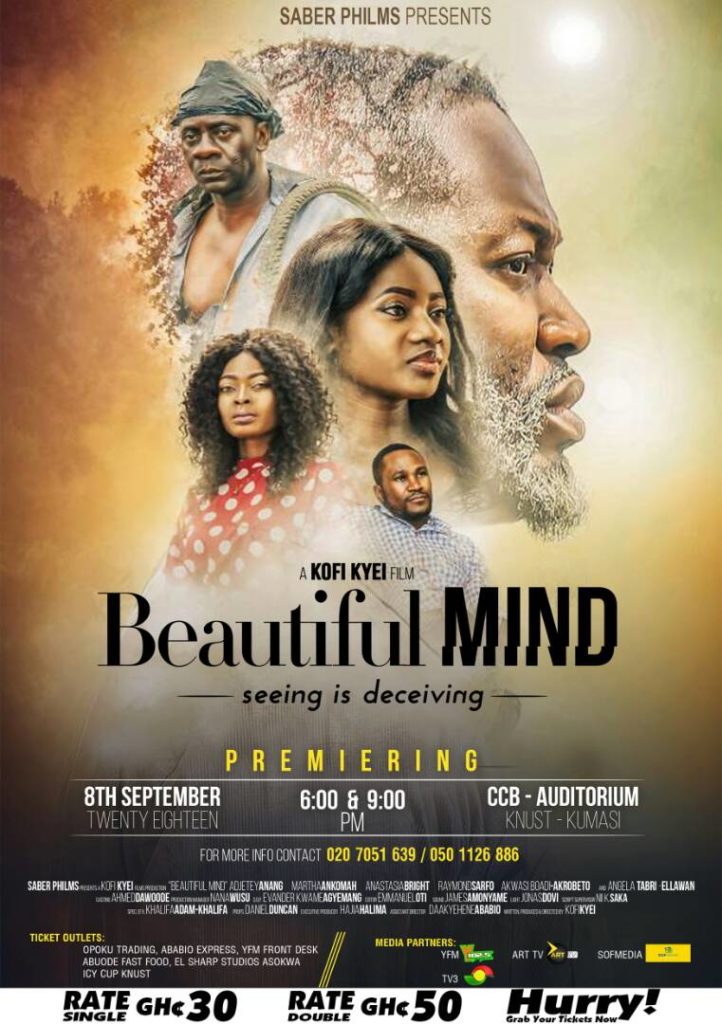