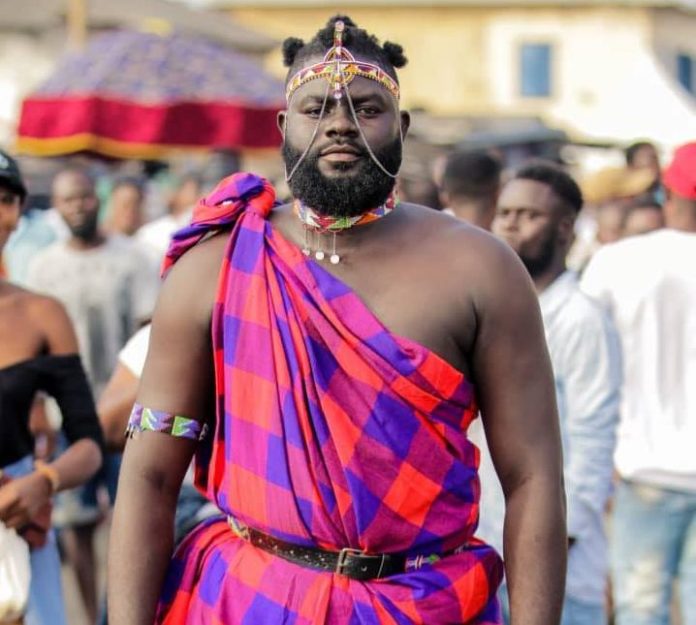 For one thing, the annual Chale Wote Street Art Festival is a place to showcase eccentric style. Crowned over the weekend with a colourful parade of all things art, the ACCRA[DOT]ALT event has been described by VOGUE as a “street style paradise.”

Burgeoning style icon and showbiz head, Glenn Samm attended this year’s event with a single motive: to turn heads with his Masai-influenced ensemble. But to land in VOGUE for it? 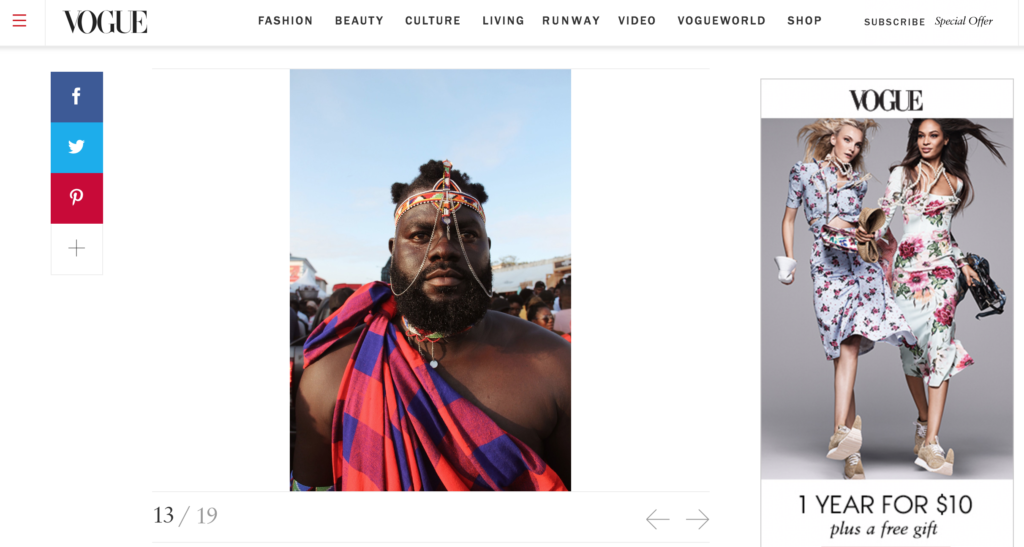 “I was so surprised to be featured on Vogue. It is a dream come true. I told myself when l was going for the Chale Wote this year that my style will trend,” he says .

See more images of the ensemble that got him noticed by VOGUE: 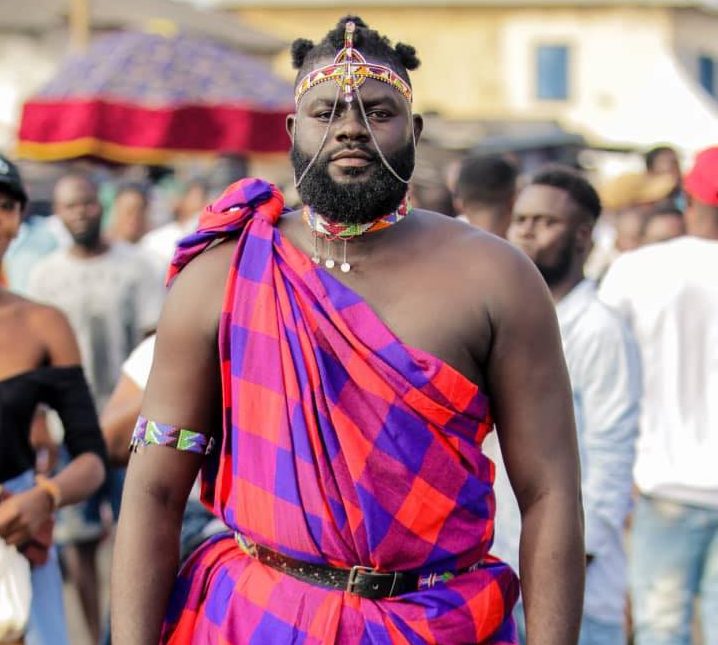 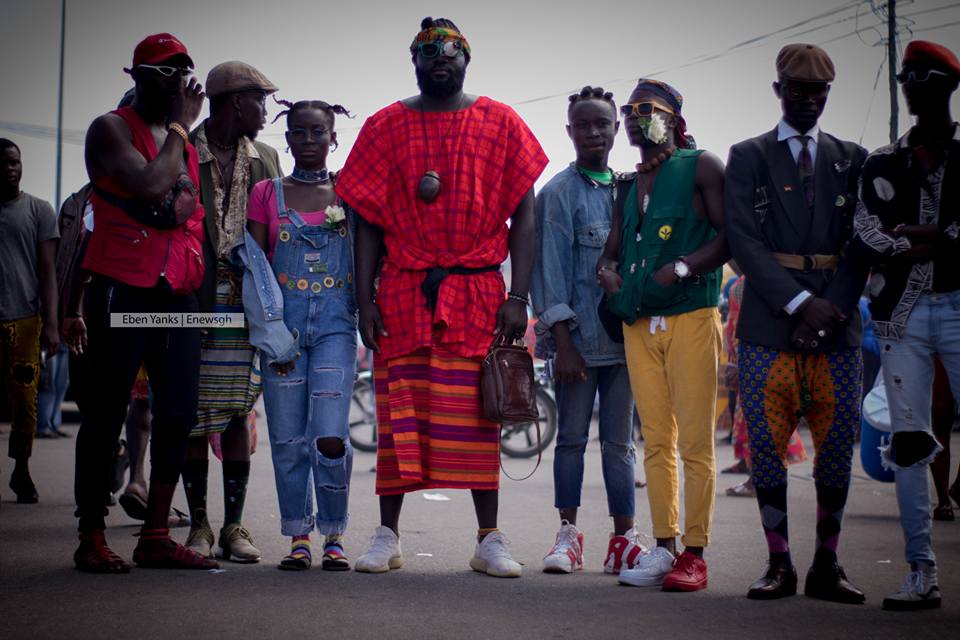 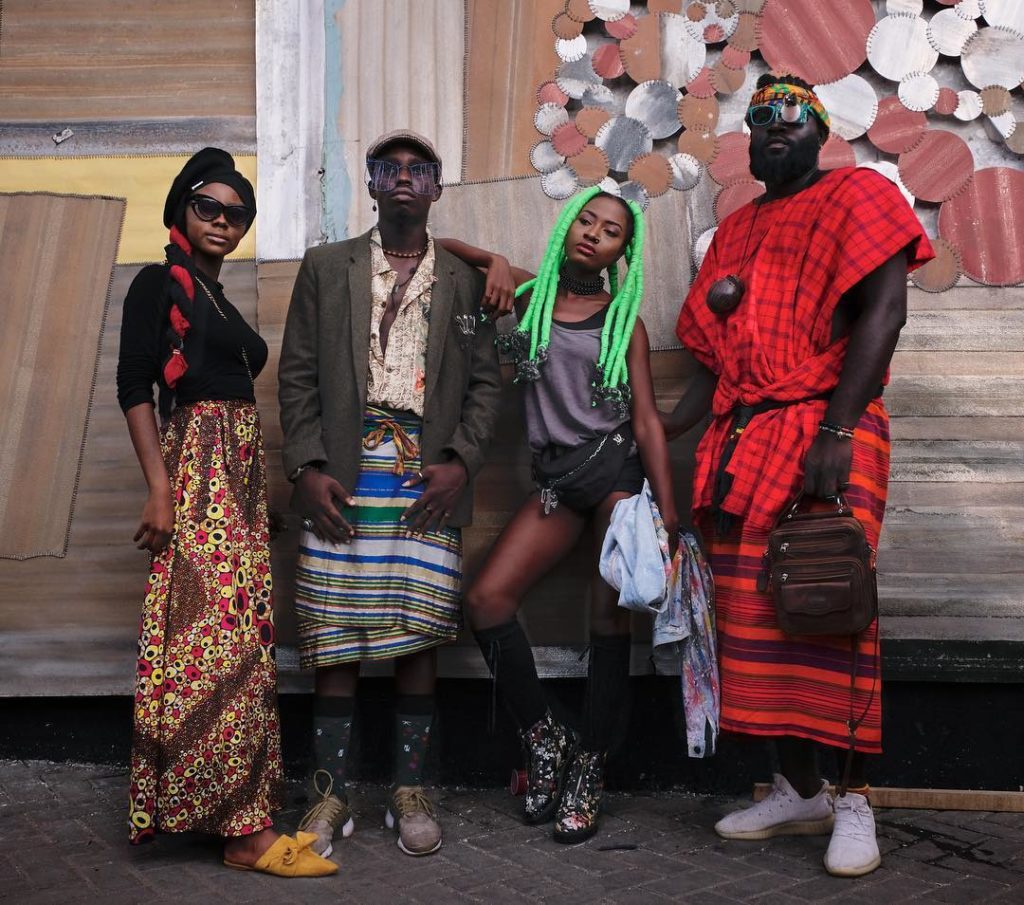 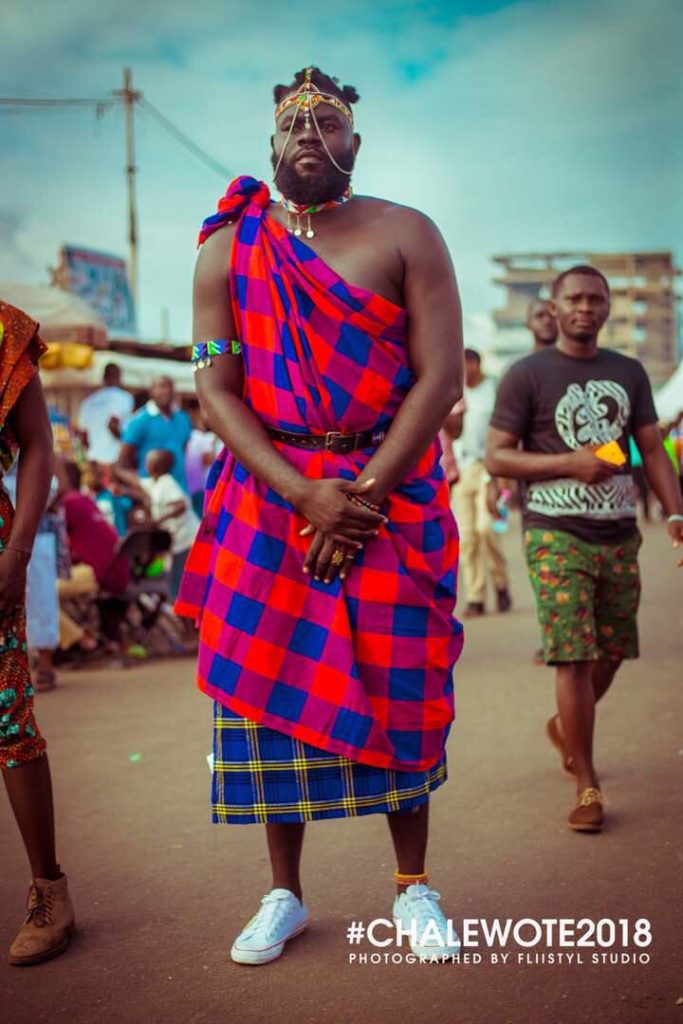 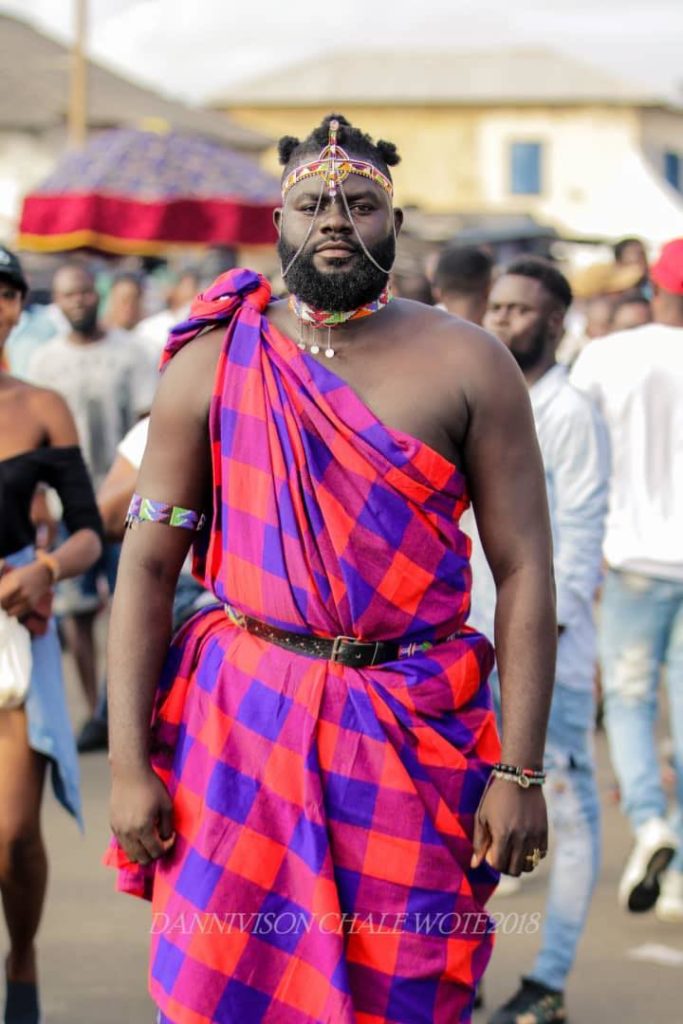 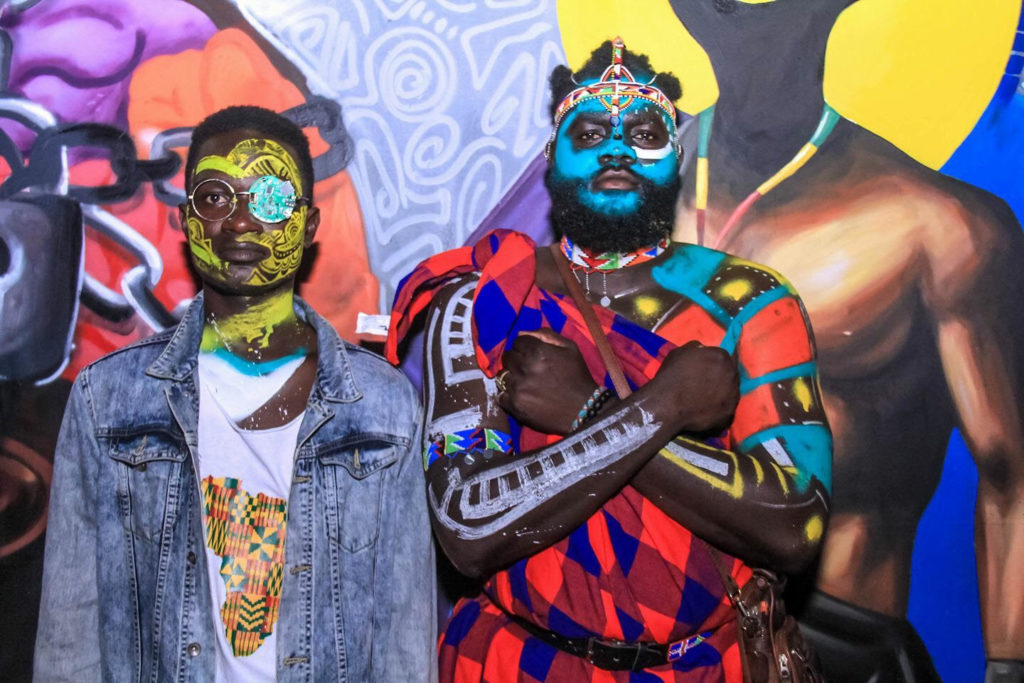 I went to see Dr Obengfo to reduce the weight of my butts ...

Wendy Williams son evicted for owing rent to the tune of $70,000