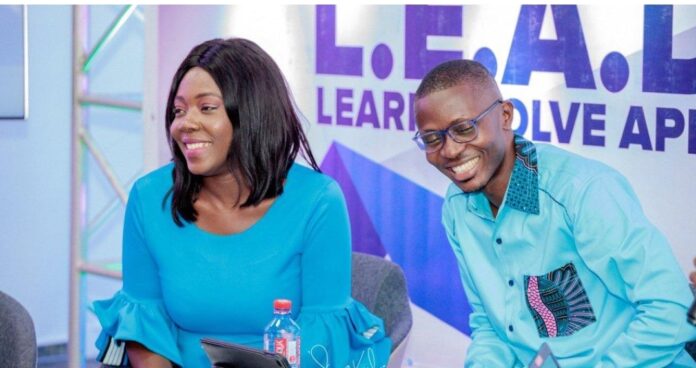 She is said to have died after a short illness.

Bernard was said to have been preparing for his “point of view” show when he was hit by the sad news.

Bernard and Justine hot married in 2011 in a colourful ceremony.

They have five children together. 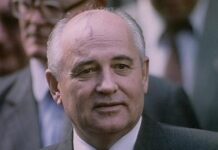 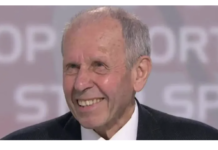