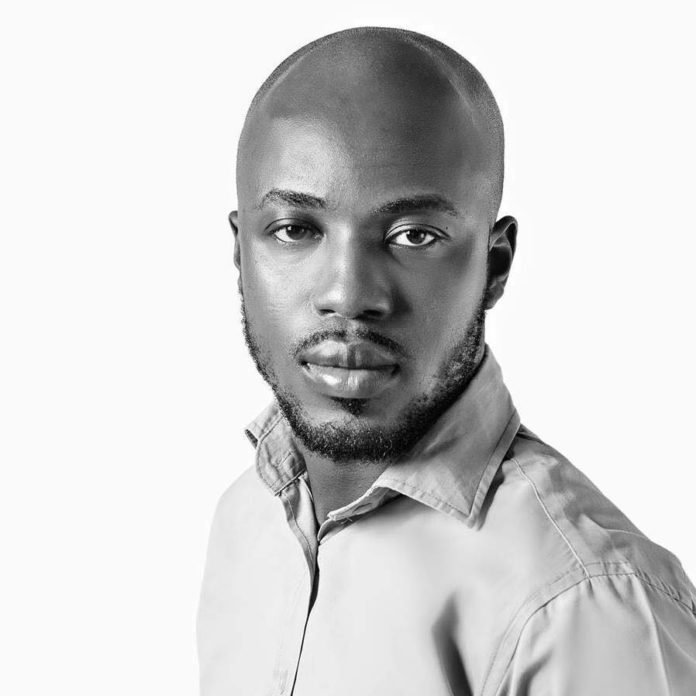 The show’s Producers have also announced Broadcaster Kojo Akoto Boateng as host for the first season, which airs soon across multiple platforms.

Kojo Akoto Boateng brings to the show an incredible wealth of know-how on the entertainment ecosystem in Ghana. with Citi FM and Citi TV, he has over the years played an active role in the space, rising to become a respected voice.

The #ENTQuizShow will be recorded at the Media Obed Studios in Accra, and will feature contestants who will be selected from an online registration exercise on www.enewsgh.com/entquizshow.

Each week, two contestants will make it to the show. They will be quizzed on general local entertainment knowledge. All questions are put together by a research team made up of leading industry persons with years of expertise.

Producers say the #ENTQuizShow will help to consolidate the gains made by players in sustaining interest in the industry.

Started in 2012, Enews has been at the forefront of the Ghanaian entertainment scene. It continues to lead a local-content-only agenda.

Enews is owned by Media Obed.