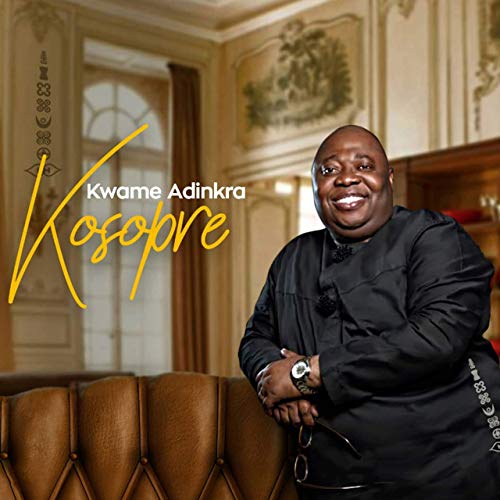 Multiple award-winning broadcast journalist and VGMA Record of the Year 2012 winner, Kwame Adinkrah has shared visuals for “Nunu Me”, one of the songs off his latest album Kosopre.

A beautiful highlife joint, Nunu Me is among the stand-out cuts from the body of work, which is also his third studio album.

The concept of the video revolves around a stage where Kwame Adinkrah grabs a microphone and sing to his lover showing his vocal prowess and lyrical dexterity. A desirable woman parade unto the set and dance to the soothing love song.

Another significant feature of the video is the prominence of local fabric among the costumes, something many would find apt for the genre of music “Nunu Me” arrives in.

The video was shot and directed by Hammer Nti of Hammer Productions.