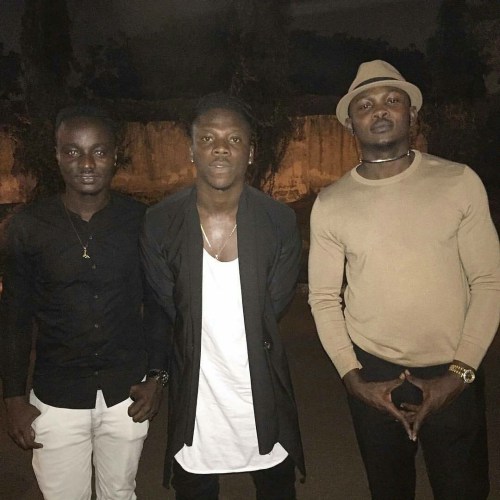 One of the major Jamaica Daily newspapers, Jamaica Observer, has captured Ghana’s 2015 BET Winner, Stonebwoy, and his official jock, DJ Justice in this week’s edition of their release.
Published on Monday, July 22, the newspaper captured exciting moments of the BhiMNation Crew inside the plush Regency Bar & Lounge, in Kingston, Jamaica. 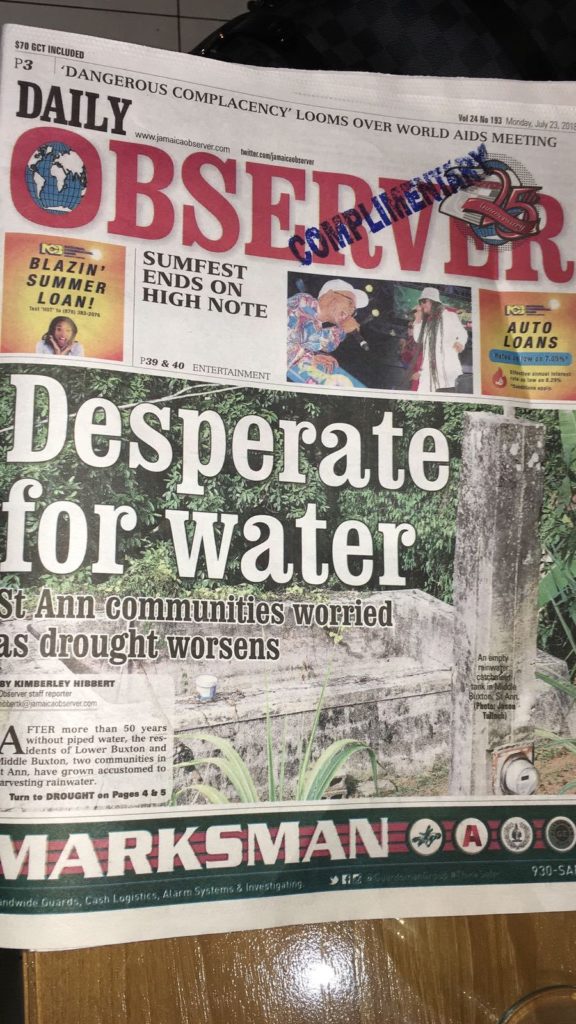 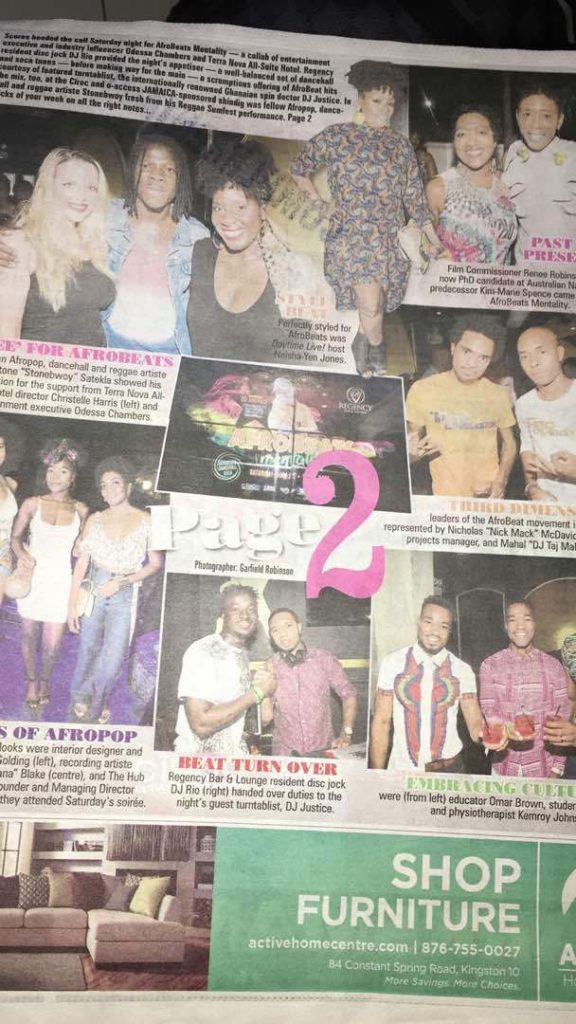 The club session dubbed “Afrobeats Mentality” saw DJ Justice rocking the Caribbean audience with Ghanaian and African songs back to back for 2 hours. The night pulled lots of Jamaican top celebrities and media moguls. Amongst them was Christelle  Harris, popular Jamaican Actress known for movies “Cupid’s Arrow” and “Sanctuary”.
Third Dimension, Jamaican music group championing Afrobeats in the Caribbean also featured on the night.
Stonebwoy was in Jamaica days ago and played at this year’s Reggae Sumfest concert held in Montego Bay. He is back in Europe with his Team for next line of concerts on his “Epistles Of Mama World Tour”.

HUNDREDS CONVERGE AT KUMASI CITY MALL TO PARTICIPATE IN THE ORANGE...