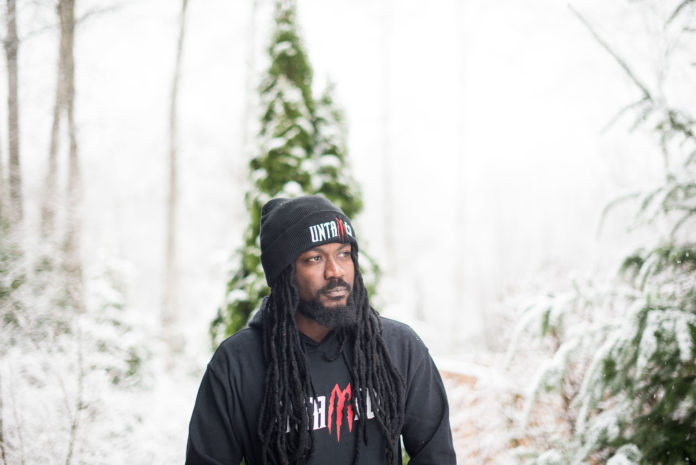 The “UNTAMED” King, Samini, is listed among other influential persons from Northern Ghana for this year’s edition of the Northern Excellence Awards () 2019.

Samini will be on the night of the Awards on March 6, in Tamale, Northern Region. Although born in Accra, Emmanuel Andrews Samini, who’s showbiz name is Samini has thoroughly represented and defended his Dagaati roots for the most part of his entire career, on both local and international platforms.

Among all his 7 released studio albums, the celebrated Ghanaian Musician has always highlighted his origin in each of the , with the latest being “Mokpiera”, a very touching song he did for his latest Billboard.com chart-topping record “Untamed”. The word “Mokpiera” is Dagaati parlance which means “Traveller”, it was featured in a recent interview Samini did with VOA on “African Beat” with the Legendary Host, David Vandy.  Samini’s “UNTAMED”, a 22-tracked album won “Album Of The Year” 2018 on Reggaeville.com and stayed at Number 8 position on Billboard.com for a week in the “TOP 10 Reggae Albums” Category. Samini is signed to Africa 1 Media in Ghana.

The maiden edition of ceremony will be held at Global Dream Hotel on Independence Day, March 6, 2019.

In an interview with the media, Board Chairman of the Northern Excellence Awards, Mr. Abdul Latif Alhassan revealed the development-oriented merit awards scheme seeks to recognize hardworking individuals, brands and organizations like Entrepreneurs, Corporate Institutions, Politicians, Social and Humanitarian Organizations amongst others who are excelling in their various field of endeavors.