Rene Marie Russo is an American Model and an actress.

Rene Marie Russo was born in Burbank, California on February 17, 1954.

Sad enough, Rene Marie Russo has a ran away father. The actress and model is said to have grown with her mother and sister.

Rene Marie Russo started acting after she took a role in a television series titled sable.

Rene acted as the wife of a Police Officer in One Good Cop movie and has since not looked back.

Rene Russo’s daughter is called Rose Gilroy. Rose is the only child and daughter of Rene. Rose is into modeling. 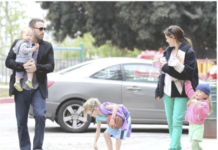 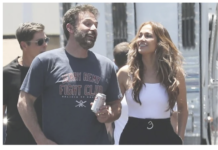 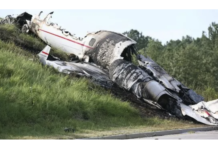