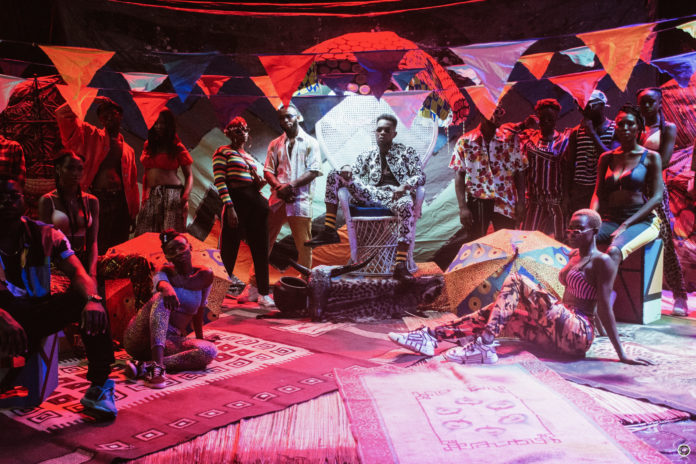 Multiple award winning singer, Patoranking has today unveiled an exuberant video for his previously released single, Everyday which is produced by Alvaro.

The video which was shot in Nigeria reflects not just a beautiful array of colors and dances but also a fresh expression of artistic versatility, imagination and direction.

The year 2019 has officially kicked off for Patoranking on a high note as we anticipate his album which is said to be due early this year.

HUNDREDS CONVERGE AT KUMASI CITY MALL TO PARTICIPATE IN THE ORANGE...