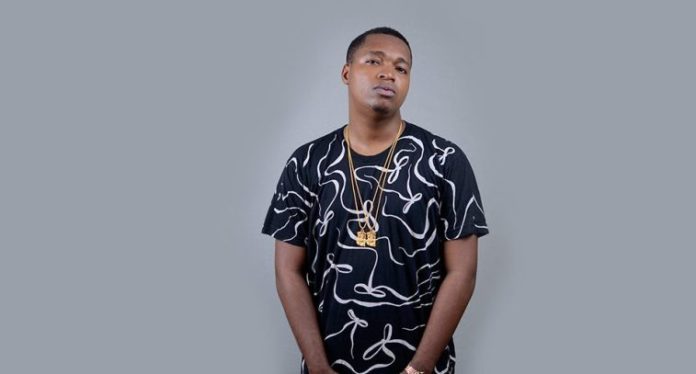 Rap artiste, Kojo Cue has joined the tall list of rappers and artistes who have paid a glowing tribute to Legendary Hiplife artiste Obrafour as he marks two decades of his debut album “Pae Mu Ka”.

In a long post on his social media handle, the rapper chronicled how he fell in love with Obrafour’s craft and how it shaped his career.

“It must have been late 1999 or early 2000. Yaanom was on TV every day and Kwame Nkrumah revolutionized music videos. After running close to 6 errands for my cousin T Rebel, he finally let me have his Walkman and Pae Mu Ka cassette for the day. I’d been waiting to listen for a while and I was super hyped.

From that first cough … Lord!!!

Right from the intro, I knew Obrafour was different. He had a way with words that was just beyond. He made twi rap sound exquisite. He called himself the executioner but he executed his raps with the finesse of a linguist.

He was a master at his work. Complimented by his senseis Slim (Hammer) & Deep of the Last 2 and aided by his sidekick Cy Lover, Obrafour delivered a true classic unlike any other before it and changed the sound of rap for a long time after that.

It took one song to change my life. And if my art has affected yours in anyway then that song changed your life too.

It was a song called ‘Aden’. The way it described life on the streets of Makola, Kejetia and other major hoods in Ghana was picturesque. It was a movie made with words, rhythm, and melody. It was the audio version of a Kwao Ansah classic.

That song is the REASON I RAP.

The impact Pae Mu Ka had on my generation cannot be denied. Between Pae Mu Ka and maybe the advent of Asem or even the discovery of Sarkodie, the true test of how well a person can rap was in how many proverbs they could string together.

And this was all because of Obrafour.

He became the yardstick for more than 7 years. The first GOAT of Hiplife. Grandpa Reggie once told me “I was John the Baptist, Obrafour was Jesus of Hiplife”. It is the best description I can give the legend.

After 20 years I’d like to say thank you Obrafour for changing my life and touching so many people with your music”. he wrote