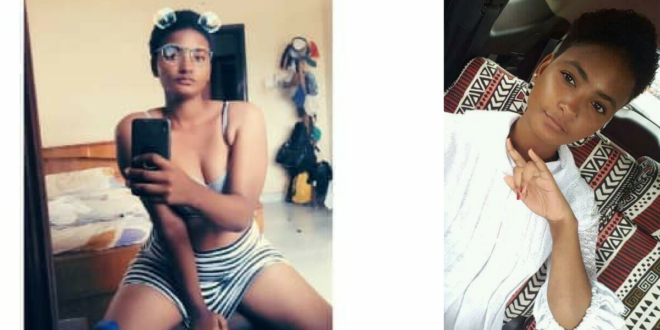 A young girl who is at the centre of a leaked sex tape has spoken for the first time after the video went viral on social media.

The girl known as Ayisha who was seen in the 1 minute 26 seconds video been banged by two boys, has disclosed that she didn’t know she was been recorded whiles having sex with the two boys. 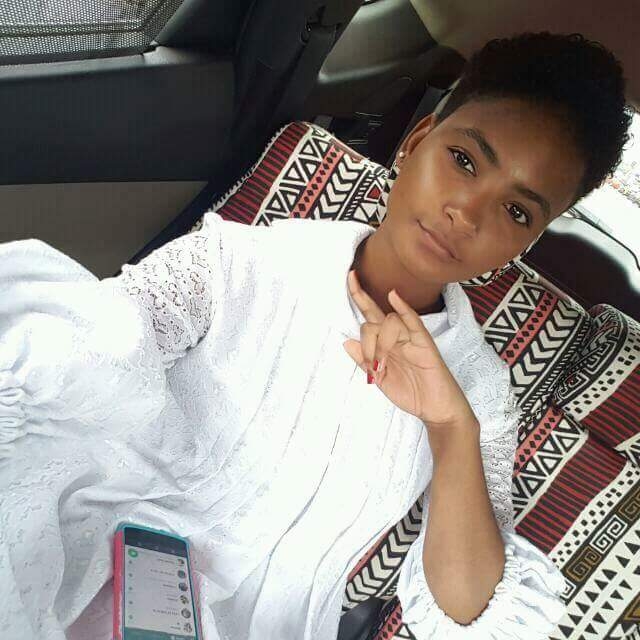 According to Ayisha in an audio,it was her mother who sent the video to her on Whatsapp.

“Everyone is just insulting me, it’s not like I knew about the video, I didn’t even know. It was even my mom who sent it to me and everyone is just saying Bullshit and crap to me. I don’t even know what to do again”. Ayisha said in a teary voice.

Listen to audio below: