Home ENTERTAINMENT My Boyfriend and I do not have sex… WE KISS PASSIONATELY –...
Facebook
Twitter
Google+
WhatsApp 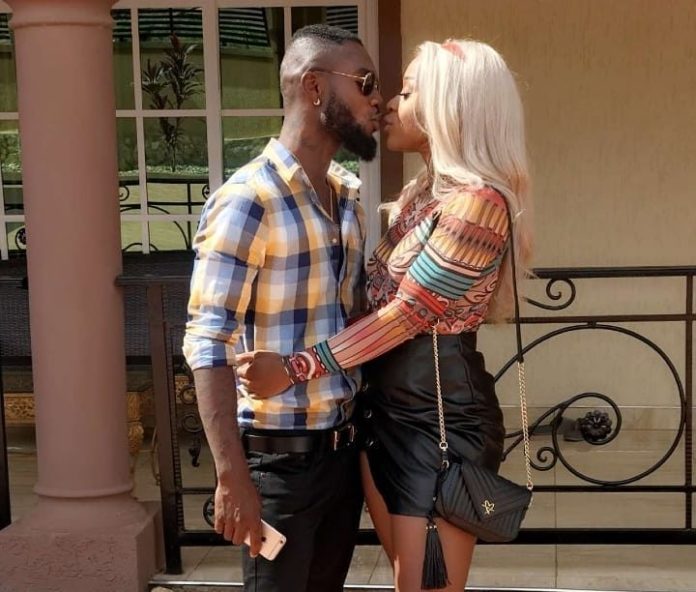 Actress and TV presenter, EfiaOdo, has revealed that she practices celibacy with her new found boyfriend.

Celibacy is the state of voluntarily being unmarried, sexually abstinent, or both, usually for religious reasons.

The controversial presenter made this known on the ‘After Hours’ show with Mikki Osei Berko.

She stated that though she often kisses her boyfriend, they have refrained from sexual intercourse, but hinted that the situation might change in the future.

“My boyfriend and I are celibates, we practice celibacy. We kiss passionately but we are celibates. Before I met him I was a celibate. He is a celibate with me,” she disclosed.

EfiaOdo, who has described herself as a practicing Christian also argued that, “serving God is not all about going to church. It’s about how you live your life, and how you treat others.”

The full interview will air on Friday, 7th September, 9pm on TV3.