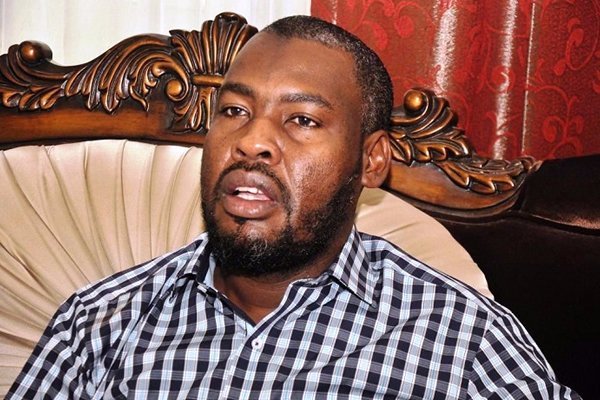 Renowned Ghanaian movie producer, Abdul Salam Mumuni has been caught in the web of alleged movie theft and as a result, been sued by another company to the tune of $700,000. 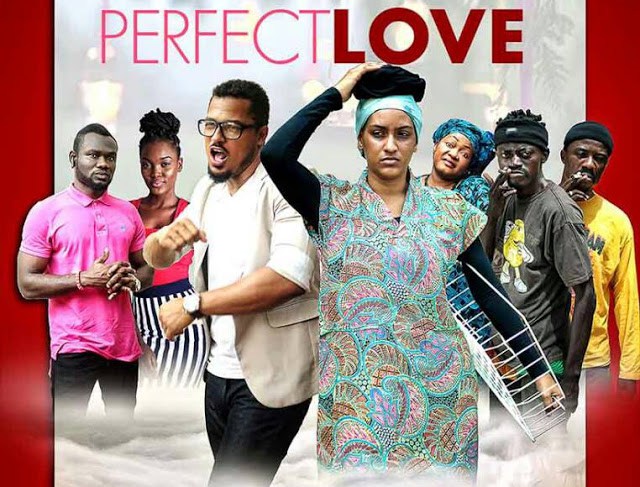 MyNewsGh.com has learnt that Perfect Entertainment is laying claim to the movie titled ‘’Perfect Love’’ which they accuse the Chief Executive Officer (CEO) of Venus Films of allegedly stealing and selling to ROK TV, a channel on Multichoice, DSTV.

According to the originators of the movie under contention, he was reported to have sold the movie without their consent which is why they have sued him and making $700,000 demands.

According to the Chief Executive Officer (CEO) of Perfect Entertainment, Mr Nana Kwabena Adu Acheampong, on seeing the movie being screened, they contacted the CEO of Venus films in the person of  Abdul Salam Mumuni who admitted selling the movie to ROK TV but is praying for an out of court settlement.

Checks by MyNewsGh.com reveals that a Kumasi high court is expected to sit on the case on Friday, August 24, 2018 though the petitioners are still open to negotiations on the deal.