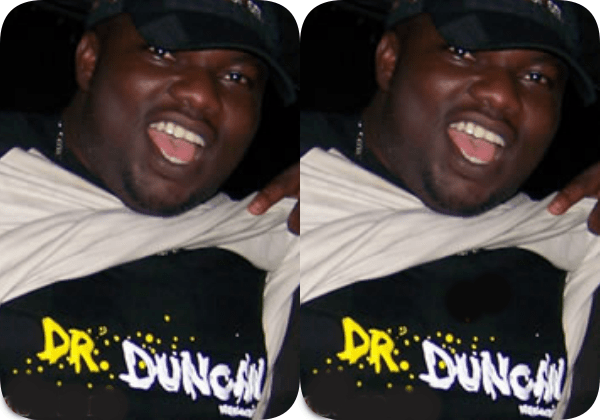 After years of absence from the radio scene, Isaac Duncan Williams known in show business as Dr. Duncan, one of Ghana’s pioneer presenters of rap shows on radio is back with what he is known best for another rap show on Onua 95.1 FM.

Duncan, as he is affectionately called by all, saw the unearthing and growth of a lot of talents like Dr. Cryme, Stayjay, Kwawkese, Bandana now Shatta Wale, and Ghana’s rap king Sarkodie.

Duncan was the first to have signed Sarkodie on his Duncwills entertainment record label to release his maiden album “Makye”.

After his stint with Adom FM and X FM, Duncan has been off the radio for a couple of years and the void he left has since not been filled. The hunger and thirst for real and raw rap on the radio are going to be taken care of now with an all new and refreshing rap show “Akasamu” on Onua 95.1FM.

“Akasamu – the mic” is a rap show that is designed to unearth and develop upcoming talents will be aired at 6:30 pm to 9:00 pm every Saturday.

And as his trademark, Dr. Duncan will be the man behind the console and putting these rappers to test on Saturday evenings.

Speaking in an exclusive interview with TV3 entertainment news, the ace radio presenter indicated that he’s back with a new act and his listeners should expect something different from what they have experienced previously.