He is an American Rapper, Producer, Actor, and record executive among other portfolios.

Diddy was born in New York City and worked as a talent director at uptown records before he set up his own record label Bad Boy Records.

He is credited with several great songs and albums.

Wikipedia says “Diddy’s consists of five studio albums, one remix album and seventy-two singles – including thirty-three as a lead artist and thirty-nine as a featured artist.

Diddy was born on November 4, 1969. He was born in Harlem, New York in the United States of America.

Diddy has six children. Five of them are King Combs, Justin Dior Combs, Jessie James Combs, Chance Combs, D’Lila Star Combs. He announced his latest daughter on Saturday, December 10. She is Love Sean Combs. He says she brings her joy. 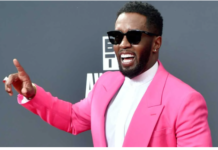 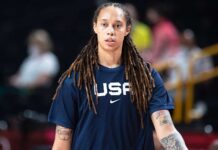 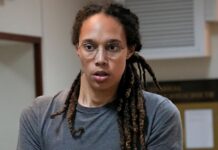