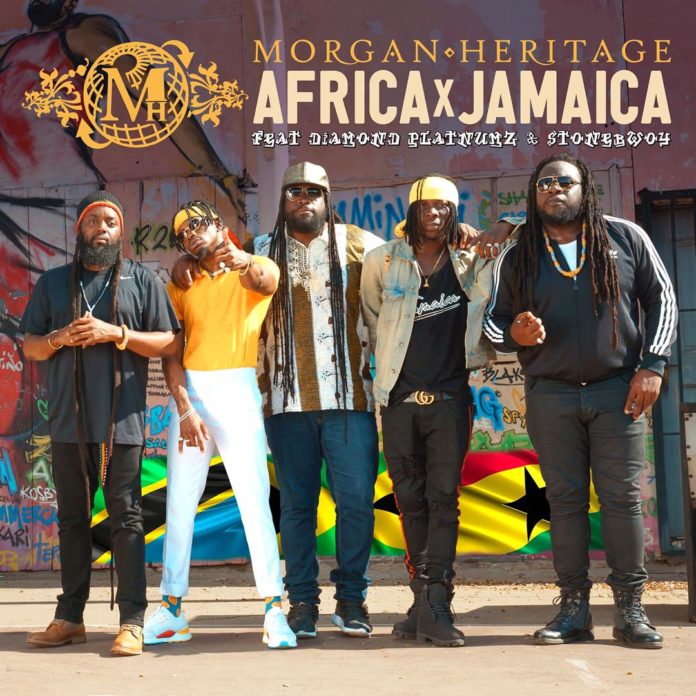 Friday, October 19 will be the official release of the highly anticipated music video “Africa Jamaica” by Morgan Heritage.

“Africa Jamaica” is one of the fore singles off Morgan Heritage’s upcoming album set for release in 2019; the song and video featured Ghana’s 2015 BET Winner, Stonebwoy from West Africa and Diamond has one Best African artist at MTV Europe Awards as well as others – he is a multi-award winning multi-platinum artiste. 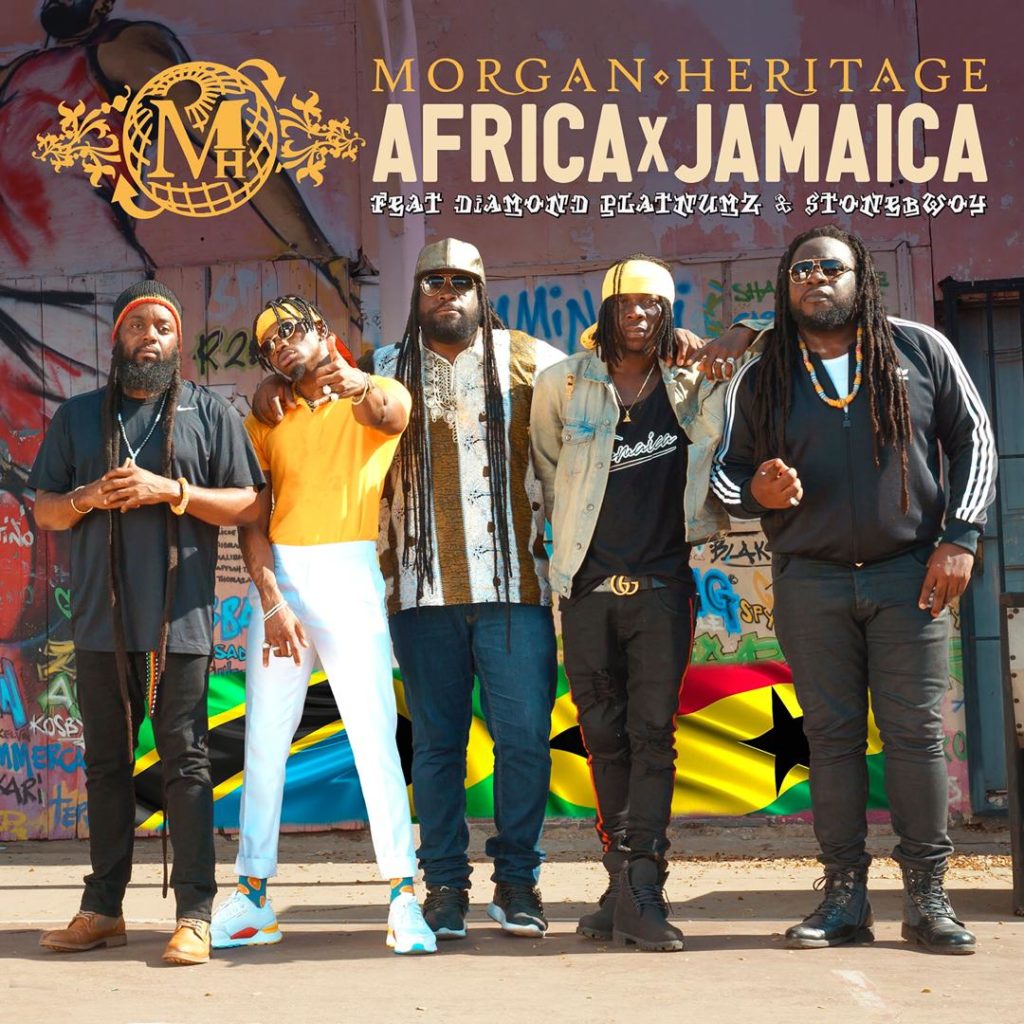 1 day after the 60th GRAMMY Awards early this year where their last studio album Avrakedabra was nominated for Best Reggae Album, the Iconic Reggae Super Group paid their longtime friend and multi GRAMMY Award winning super producer Jerry Wonda a visit at Platinum Recording Studio in NY. The idea of the song and video is to unite Africa and the Caribbean through the power of music and cultural crossings. 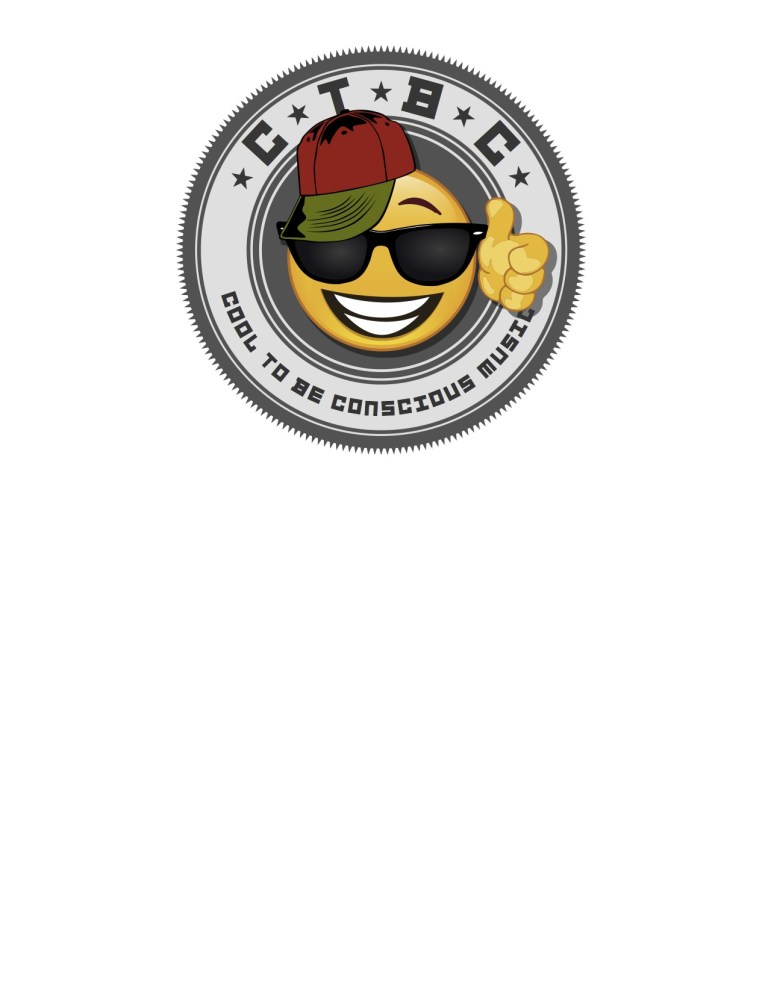 Morgan Heritage scored another historical feat while in Ghana filming the video their new song and makes history in the process by uniting East and West Africa. The 2016 Grammy award-winning Group members, Gramps Morgan, Peetah Morgan and Mojo Morgan had a successful video shoot with Ghana’s international Reggae/Dancehall super star, Stonebwoy, and Sub-Saharan Africa’s biggest recording artist of the moment from Tanzania, Diamond Platnumz. Africa x Jamaica is the lead single from their upcoming album due for release in 2019.

I will project Ghana to the world; especially our norms, culture,...