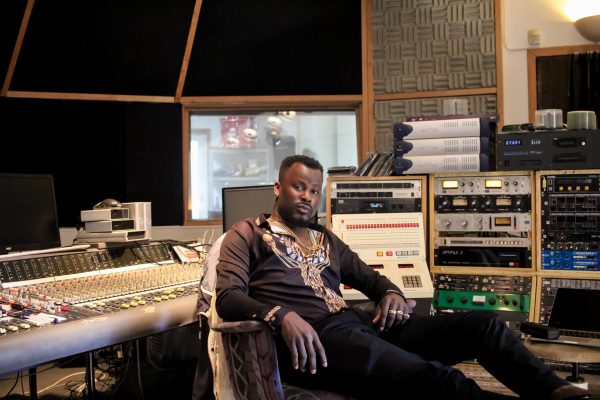 Speaking with Amansan Krakye on Central Dryve celebrity interview, Garzy admitted that though he worked with many popular artistes in the early days of his career yet “Pull Up” by Stonebwoy has been the biggest.

In 2012 when Pull Up was released Masta Garzy produced other hit songs for Wadon, Castro, Atumpan, Stay Jay among others.

When asked if Patoranking has taken him as a personal engineer he said behaviour is the main reason.

“It is my humility that made Patoranking choose, many people can do what am doing but he decided to be with me because of my personality ” he revealed.

Mix Masta Garzy has won many awards and has worked with artistes like Diamond Platinumz, Sarkodie, Samini, Davido, R2bees, Shatta Wale among. He is the CEO of 2MG music and manager of female rapper Eno Barony.