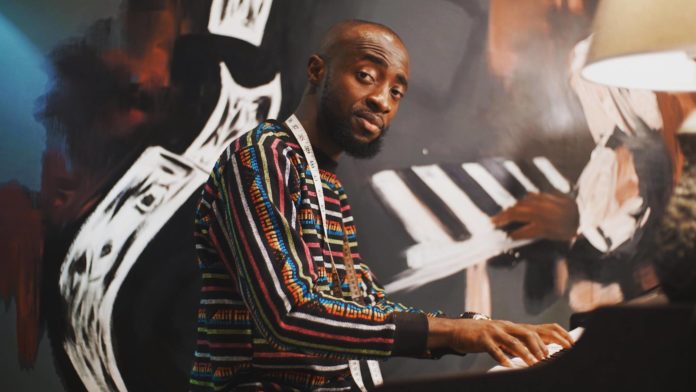 Kojo Talr is an Afro-pop singer who doubles as a fashion designer. As the younger brother of the British musician of Ghanaian descent, Fuse ODG, who is best known for his 2013 hit single “Antenna” and “Azonto”, Bernard Oppong known by his stage name as Kojo Talr comes from a family that has a strong interest and passion for music.

Kojo Talr and his siblings were integral members of their church choir, where they always took lead roles in ministrations. As a young man who’s very passionate about music and the desire to nurture his talent, he has been understudying his big brother Fuse ODG even before he (Fuse ODG) made it to mainstream music. 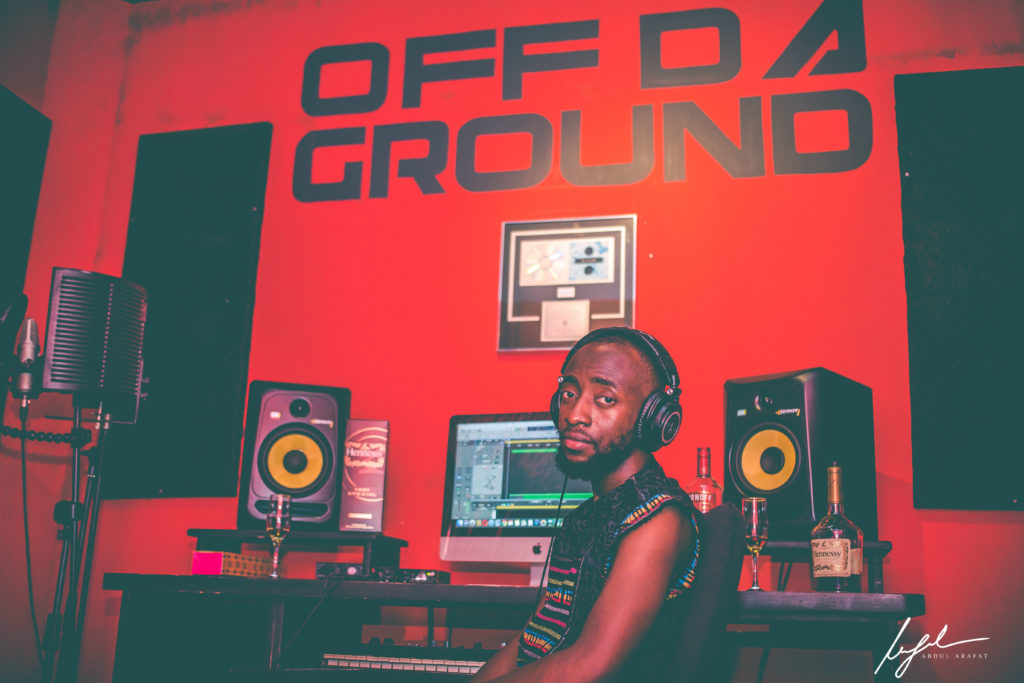 The “much-talented” Kojo Talr is a young fashion designer who designs his big brother’s (Fuse ODG) outfits.
As someone who’s committed to what he does and has a desire to succeed and wouldn’t settle for anything less.

Kojo Talr believes in Africa and it’s even evident in his fashion works and the music he does. He again represents his belief in Africa in his stage name Kojo Talr. 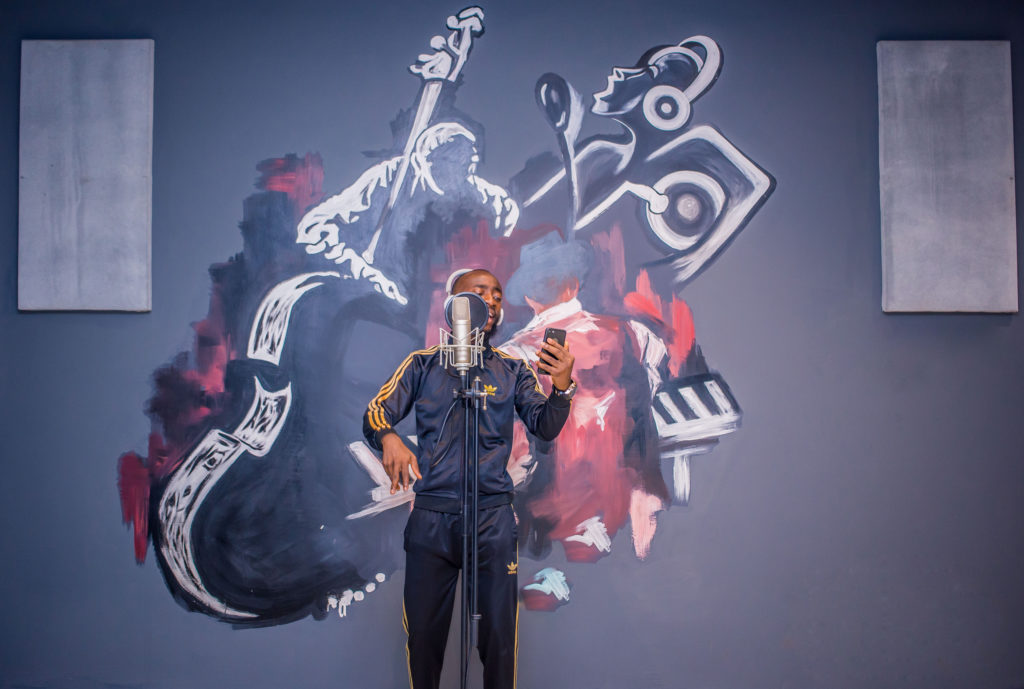 TINA is a concept which urges Africans in the Motherland and the diaspora to rebuild their community and show to the world the beautiful side of Africa. His debut single “Obaa Hemaa is expected to be released soon.
He’s done several tracks with other high-profile musicians in the game which would be released this year 2018. He sings about love and is also very inspirational with his lyrics and music.

Connect With Him On These Social Handles below!!!

PHOTOS: Nigerian man and his American bride wed with tricycle