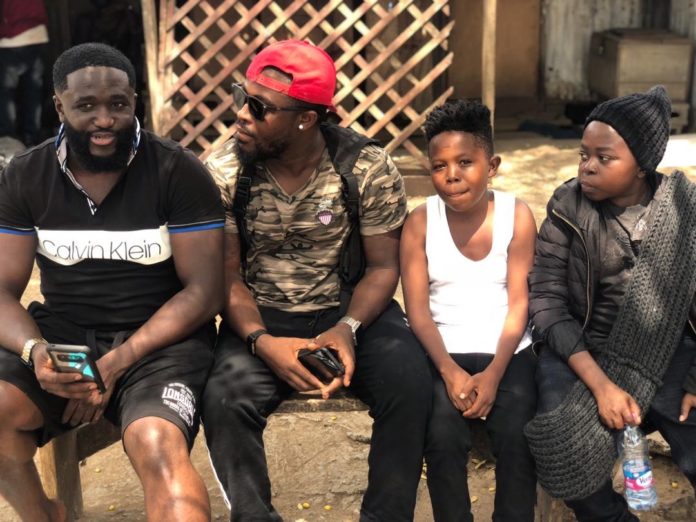 Ghanaian movie stars John Dumelo and Adjetey Annang have been spotted on set for a new film ‘Ghetto Hero’, a film that talks about a young man played by award winning sports journalist Patrick Osei Agyemang popularly known Countryman Songo who was born and raised in a Christian home but left to dwell in a ghetto .

Photos available to  shows John Dumelo and Adjetey Annang as ghetto boys, with John Dumelo, decked in a hoodie and a hat. 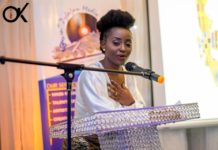