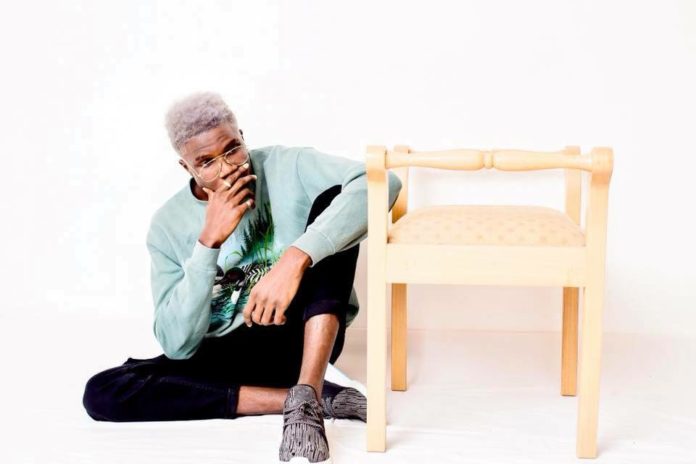 Singer O.L has dropped his version of Sarkodie’s Biibi Ba and it has gotten social media buzzing.

The singer who is known for his silky voice has got top industry players giving him plaudits for his version of Biibi Ba and others also likening him to American singer Chris Brown.

CRACKING THE WHIP! Stonebwoy, Shatta Wale banned indefinitely from the VGMAs, stripped off all...