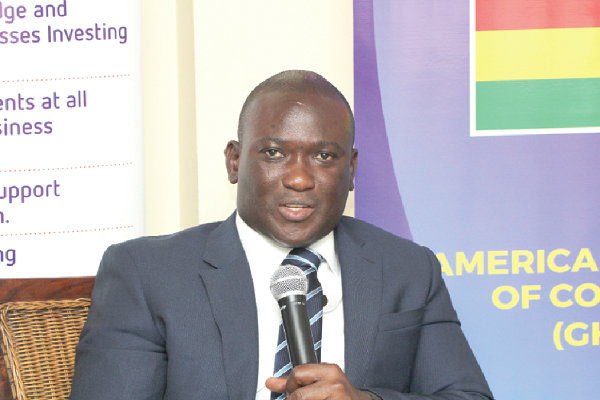 Hassan Tampuli who was appointed as CEO of the National Petroleum Authority in 2017 made this known in an interview with Bola Ray on Starr Chat.

“I love music and i’m a fan of Shatta Wale.I love Sarkodie’s music because he’s got class and i also love Ebony and Mzvee”.

Touching on what he do at his free time,Hassan Tampuli disclosed that he like to read when he is free.

He studied LLB at the University of Ghana and had his secondary education at Tamale Secondary School.