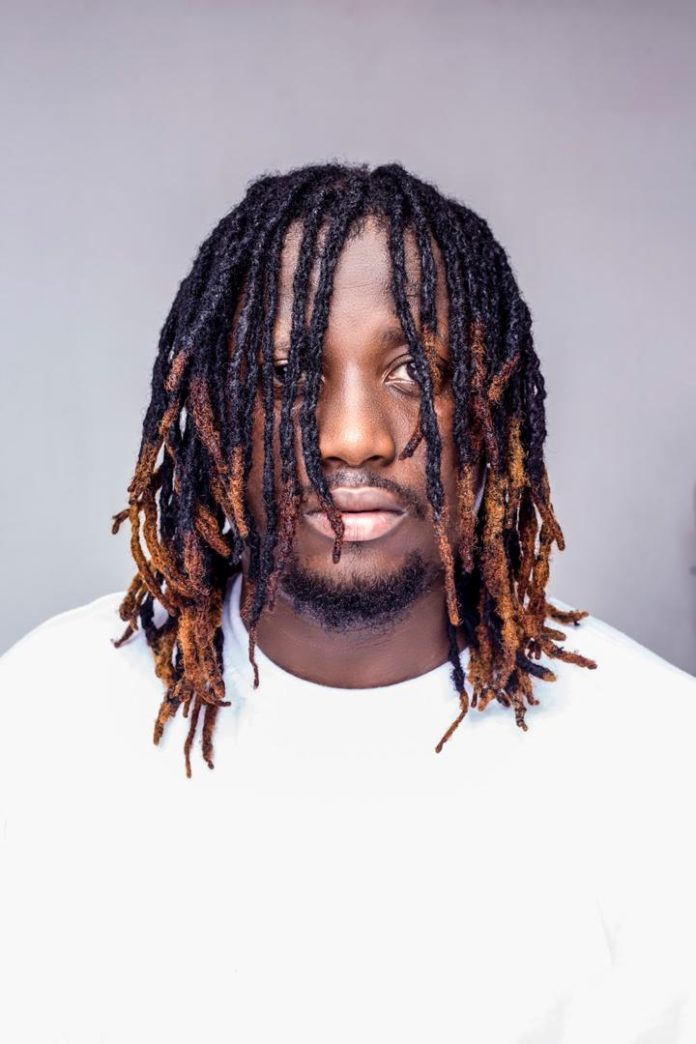 Named as “LifeChanger Riddim”, the project is tipped to be a major compilation produced from Ghana to make international appeal.

Brainy Beatz who commented about the project to Team BeenieWords says, “it has been a great vibe with Empress Rose since we connected last year 2018. Then we decided to work on a joint project. I have so much belief in this project that it will make an global influence and I personally can’t wait for its official release. I am known here in Ghana for creating great riddims with great influence and I also feel it’s time I do something global, more like a challenge to myself and working out of my comfort zone.”

Excited Empress Rose who mentioned one Ras General, a Ghanaian Selector who linked her to Brainy Beatz says the project would be a very successful one with international appeal.

“The LifeChanger Riddim is a Brainy Beatz original and eclectic in its art form; constituted by a specific style yet characterized by the fact that it has not one particular style. By definition, it is a natural experimentation of musical art that’s being introduced to a global audience. The LifeChanger Riddim Project will feature a host of Musicians of varied genres vibing to the eclectic sounds of exceptional original content. It will be an eclectic finished product that will feature tracks in various languages; Shona, Spanish, Patios, Zulu….not sure who we’ve got for Twi but we are leaving no stones unturned”, Empress Rose intimated.

She listed herself, under her own company, Intl Starz, and Samini’s resident Producer, Brainy Beatz, as producers of the project.

Explaining how she met Brainy Beatz, she says, “I was introduced by a Ghanaian colleague, Ras General, Host Reggae DJ of the Lesson Tym show, now playing on AG RADIO 104.9 FM. As a Female Producer, I am passionate about the creation of exceptional unique music, so when I first heard his production I knew we had to collaborate on a life changing project. Hence LIFE CHANGER.”

“I have an appreciation for Creative Artists who aren’t scared to venture outside of the norm without getting sucked into today’s one-hit stagnant productions. I’m overly impressed by Brainy’s grass root productions, his originality and keen ear for already-attached infused key elements! All great attributes to making a hit. As Musical Producers it’s within our rite to debut quality engineered sustainable productions, that are of substance and that have foundation elements that falls in line with the attributes of making and delivering great hits”, she added.

My expectations is similarly in all aspects of my musical projects. Generally speaking, to have the content reach the global community, to showcase to the world Ghana’s hidden gem, Brainy Beatz. For myself, I’ve gone the extra mile and have written a few of the songs to be included on this project. So together for Brainy Beatz and myself, our expectations are limitless. The world is our stage and we are here to utilize it for legendary long-lasting musical productions.

Empress Rose is a Jamaican Music Producer and Tour Production Manager. Also, the first female to win the famous iStandard Riddim/Beat competition held in the USA.

Brainy Beatz has won awards for his productions and has scored a major global influence with his “Attitude Riddim” that got popularized through 2015 BET Winner, Stonebwoy’s version “Tomorrow” which has earned over 1.6 million views on Youtube.